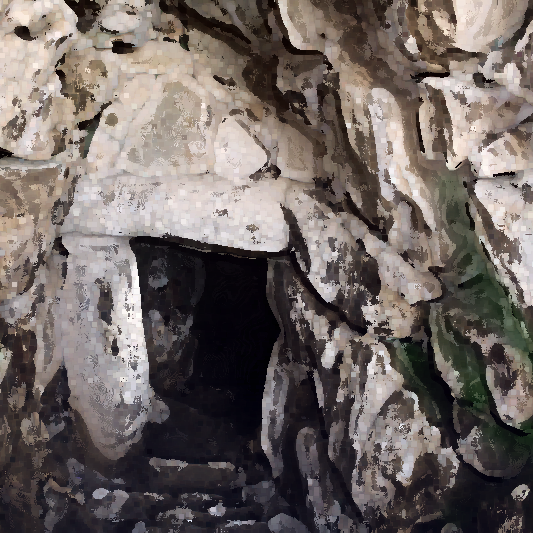 Twenty years ago when I was first starting to play (White Wolf at the time) a friend of mine gave me a very simple rule, with more ramifications than I initially was aware of. He told me, “Of all the words in the English language, there is only one you can’t use while DMing: suddenly.”

Suddenly as a word is fairly innocuous, and typically, we use it all the time when describing events. “Suddenly, the monster reared its head.” But what effect does using ‘suddenly’ have on the flow of the game?

We’ll look at an example in a bit, but before we do, we should take up another topic, Player Agency. Agency might be described as the freedom or power someone has to affect the world around him. Player agency is important. People like to know they are special, that what they say and do creates ripples in the world. Depending on your campaign, this could vary greatly, from toppling empires to saving the kingdom, or even as little as making a merchant have a bad day or pickpocketing a diner and making the waiter mad at him.

Agency, then, is the player’s ability to make changes to your world. As a DM, it is part of your job description to incorporate those changes (as you see fit, of course). This creates engagement in your world, and interest. The more interested and engaged the players are, the more fun they’ll have.

So now let’s take an example of a trap, described by the DM:

“You walk forward down the tunnel into the musty crypt. Suddenly, the walls collapse, sending bursts of stone shards flying. The ceiling crashes down and the characters are crushed by falling rock for 4d6 points of damage.”

“You walk forward down the tunnel into the musty crypt. The ancient stonework about you shifts as the vibrations of your footsteps destabilize the mortar work. Dust sheets down the walls as the masonry crumbles.”

At this point, the players will probably jump in: “Yeah, that’s bad. Let’s retreat.”

The point is, the players are able to react. If you open with “Suddenly…” well, the thing has already happened. There’s no opportunity there for the player to do anything, and you’ve just taken away his agency.

Simply removing the word suddenly from your vocabulary as a DM will produce a more engaging game, give the players more agency, and everyone will have more fun.