Dungeon Ecology, as a subject, often gets short shrift by designers and DMs. Partly this is a planning thing, partly it’s a lack of imagination, and I suspect a majority is simply not knowing what exactly is meant by dungeon ecology. 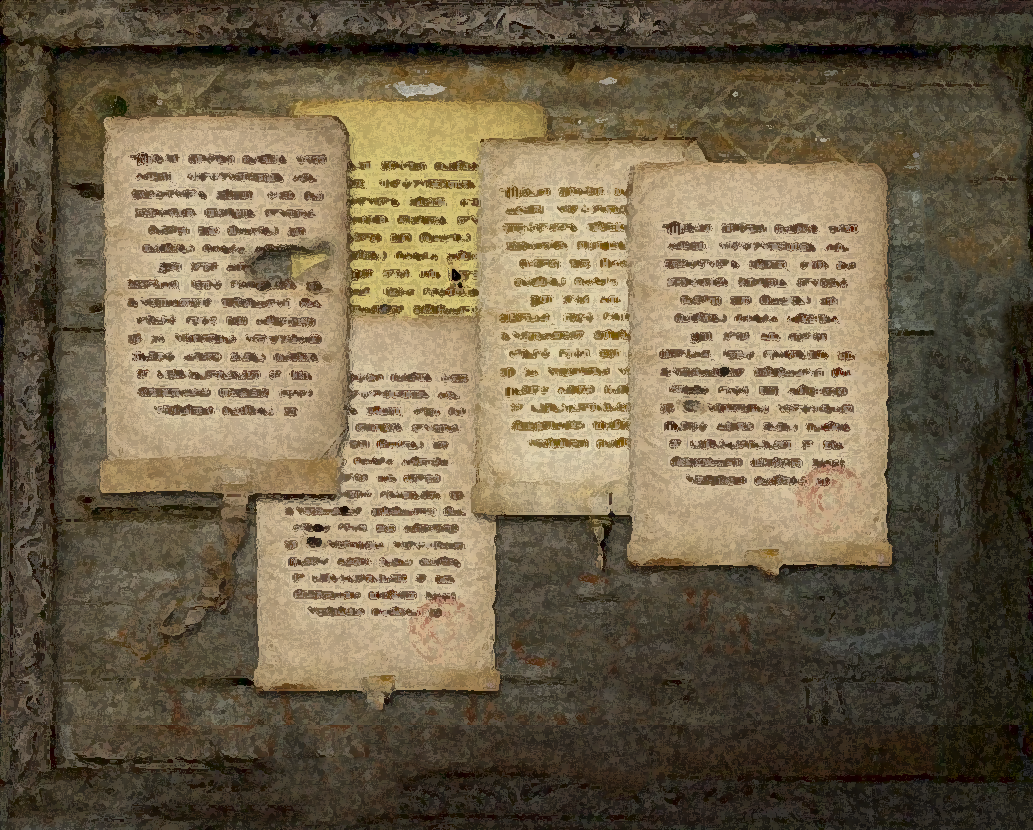 I’m sure we’ve all had a dungeon, either as a DM or as a player, where the PCs enter a 3-chamber cave, slaughter their way through a goblin encampment, murder the goblin chieftain and go back to the mayor/bartender/adventurer’s league for a pittance in gold. If not goblins, then insert random stereotype monster in its place.

This isn’t bad, and, in fact, can be pretty fun. However, there is no dungeon or adventure that can’t be spiced up with a little judicious ecology.

Ecology is defined as “the branch of biology that deals with the relations of organisms to one another and to their physical surroundings.” In D&D terms, this boils down to a series of questions: Why are the monsters there? Where do they sleep? What do they eat? What is a reasonable impact their activities have on the surroundings?

Just these questions alone are usually enough to flesh out a dungeon enough to give it some character, but you can take it a step further: How did that ruin the monsters are hiding in come to be? What originally lived in that cave network? Once the [goblins] are gone, what will take their place?

Let’s take the example of the goblin cave, and spruce it up a bit using these questions and maybe one or two more.

The adventurers are sought out by a worried farmer, be it at the local guild hall, the tavern, via the Mayor, or whatever fits the narrative of the world. The farmer relates how his sheep have been going missing over the last few months, first just one or two, but now his herd of two hundred has been reduced to half. His profits for the year are already gone, if he loses any more he’ll be a ruined man. In desperation, he is seeking out a party of hardy adventurers to investigate. As a reward, he offers his life savings, a few hundred gold.

The adventurers, upon accepting this charge, head out to the neighboring hills and investigate where the sheep have been going missing. This results in little concrete evidence, and they have to set up watches to guard the sheep overnight. A goblin raid occurs, and after a minor skirmish, the goblins are driven off. Following the tracks of the retreating monsters, the party of adventurers are led to a ruin a dozen miles off the main thoroughfare.

So far so good. We’ve set the stage for the dungeon using the question about how to feed a large group of goblins and what impact this might have on the surrounding area. This isn’t mere headhunting, the party is protecting the livelihood of the townsfolk, and are likely more invested in the story than if it was a poster hanging on the wall in the tavern.

Let’s set the backstory for this ruin now. It is useful to have a complete backstory thought out beforehand, as this will let the DM give flavor text to otherwise mundane search queries, provide some interesting interaction (don’t get too carried away, though, and derail the mission with non sequitur trivia.)

The ruins are an old monastery, home to an extinct order of monks who specialized in the production of a hallucinogenic beer, said to give insight into the future if the brew was imbibed during meditation. Scraps of recipes, old journals, cellars full of broken kegs, a large hops vineyard, a barrel-making outhouse, water towers, and any other paraphernalia that you can come up with that might be associated with medieval beer-brewery; all of these add flavor to the ruin. Rather than saying “You enter yet another featureless square room with 4 goblins in it,” you can say something like “You enter a brewing room, enormous copper vats hang from swinging arms, crates and barrels line the north wall and the strong, pungent scent of rotten grain fills the air. Goblins are rooting through the debris and look up snarling upon your entry.”

The adventurers piece together what the purpose of the monastery was and perhaps figure out that the goblins have been drinking this and the chieftain might have set up an ambush. If they figure it out, they can circumvent the ambush and ambush the ambushers, otherwise it turns into a nasty fight.

As the adventurers go through the dungeon (or monastery, in this case) use the ecology of the dungeon to give the players some prediction and background information.

If they explore the sleeping quarters or barracks, give a count of beds. This, if the players are smart, could give them an accurate estimate of how many monsters will be in later fights.

If they visit the food prep room, describe the piles of sheep pelts and bones leftover from the farmer’s sheep.

Exploring the outlying hops fields, they might find a few dozen sheep in a pen and return them to the farmer for an extra reward.

Not every room needs to have monsters in it. In fact, all these rooms with evidence of large quantities of monsters, yet none in view, could provide tension. We *know* there are a score of goblins around here somewhere – WHERE ARE THEY!?!

In addition, especially in a relatively small dungeon like this monastery, sound can play a large role. If the players run in shouting and screaming and get into prolonged battles, they run the risk of alerting the rest of the goblins. Then, rather than catching them off guard, the goblins are waiting for them. This could turn the dungeon from a series of 5 or 6 easy fights to 2 or 3 hard ones. In this, it’s often more fun to fudge the strict physics in the favor of the players if they’re actively trying to be stealthy. If they’re not using fireball because it’s noisy, or if they’re taking care to snipe the guards first, then reward the players with reduced enemy awareness. However, if they’re barging in with no care for stealth, well, the monsters should respond appropriately.

As a summary, plan out your dungeons with more depth and take the time to work out where the residents of the dungeon would prosecute their daily activities while not under siege by adventurers. Make your dungeon a living world, more than just a sterile map with enemy tokens on it. All this will add an additional layer of engagement and depth to an otherwise bland and formulaic adventure.